From its beginning Barcol-Air has specialized in the designing, developing and realizing the perfect indoor thermal climate with commercial air-conditioning systems. Working closely with clients, consultants, architects and research organizations, Barcol-Air seeks to create an indoor climate which offers an optimum in terms of comfort and energy efficiency.

From its origins in Europe the Barcol-Air brand has grown in reputation with worldwide operations specializing in commercial air conditioning, the indoor environment and expertise in low energy air conditioning systems. 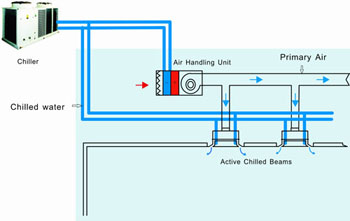 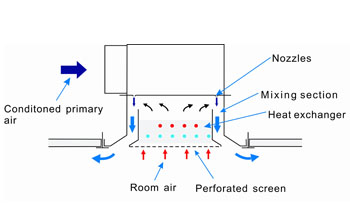 The active chilled beam system works on the principle of using a chilled water heat exchanger installed in a terminal in the ceiling to offset the sensible cooling loads in the occupied space. The system uses primary conditioned air introduced through the chilled beam terminal for ventilation and humidity control and to create the induction of room air through the terminal heat exchanger using special air nozzles. 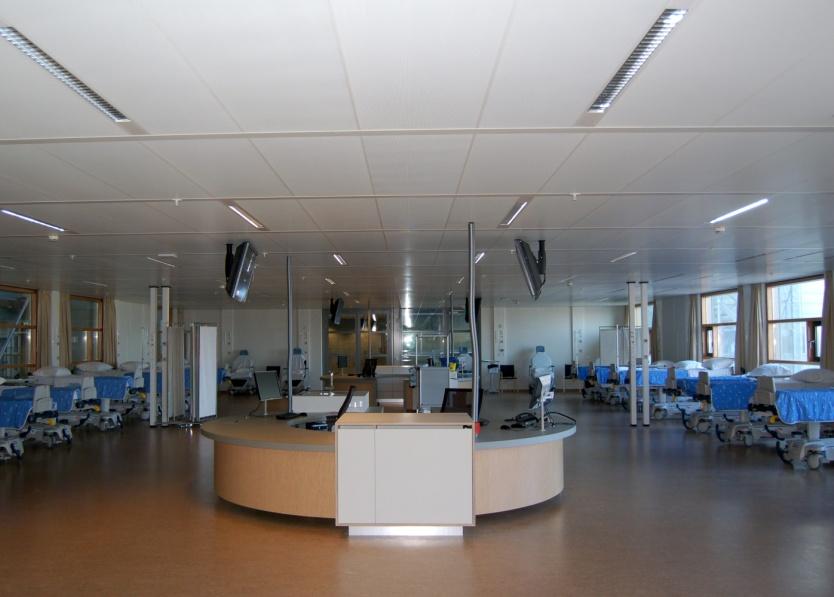 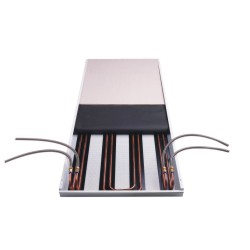 Chilled ceilings exchange heat with the room mainly by radiation. The system involves cooling the metal ceiling panels with chilled water. There is a separate low volume air system to meet the ventilation and humidity control requirements. 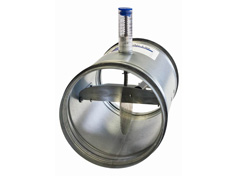 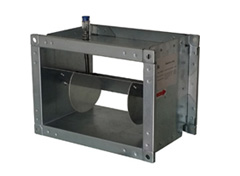 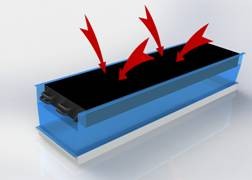 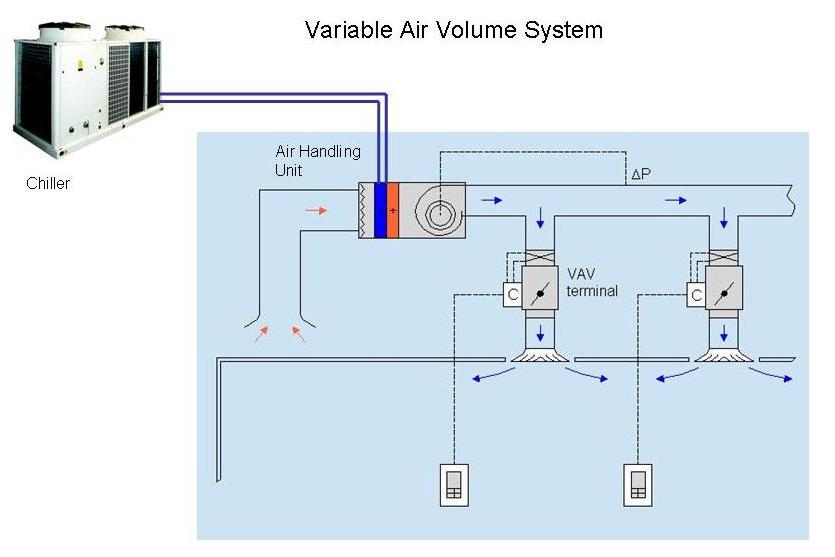 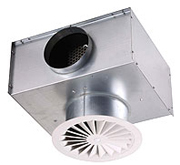 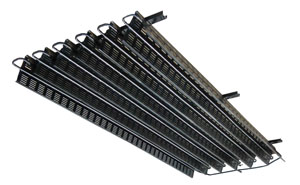 The AIRFIT RC series of Radiant – Convective chilled beams are designed to provide radiant as well as convective cooling which increases their overall cooling capacity and reduces the dependence on air movement for the heat transfer and the possibility of air draughts. The units operate similarly to conventional passive chilled beams using air fins to cool the surrounding air which causes an air movement across the cooling surfaces and heat transfer by natural convection. However, due to the extended surface and configuration of the air fins they also provide additional cooling by radiation to the surrounding surfaces increasing their overall cooling capability.

The AIRFIT RC series are normally installed above a perforated metal ceiling and they are cooled with chilled water similar to other chilled beams and chilled ceilings. However they provide the benefits of both the conventional passive chilled beams by cooling the surrounding air by natural convection and the benefit of chilled ceiling by providing radiant cooling. The radiant cooling is achieved by cooling the metal ceiling below by radiation which in turn further radiates the cooling to the room below.
With the AIRFIT RC series typically 70% of the cooling is by convection and an additional 30% is by radiation. 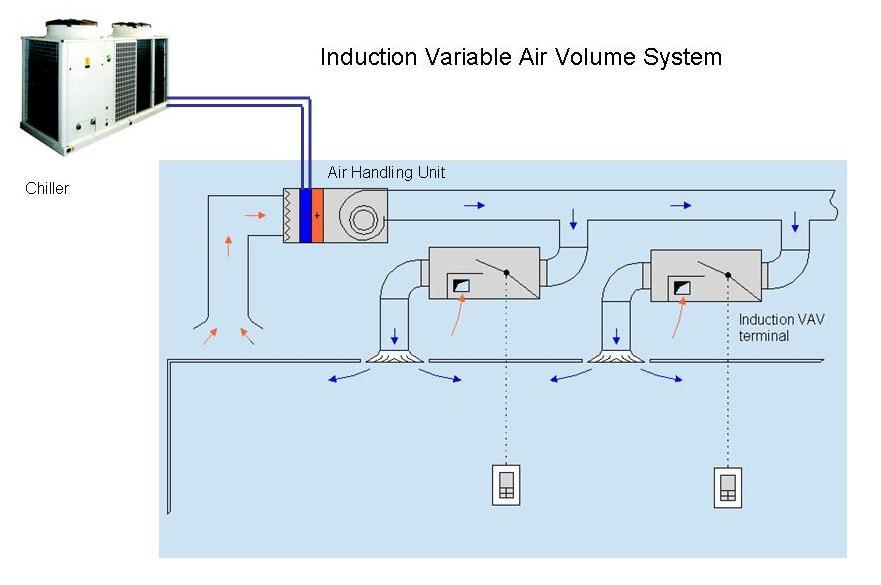 These benefits are achieved through the use of special induction VAV terminals that induce room air into the terminal to mix with the primary air before the total air is delivered to the air conditioned space. This allows the system to operate with lower primary air temperatures, typically 10 deg C and this means about 30% less air flow is needed for given amount of cooling than a constant or variable air volume system using a typical 14 deg C supply air. 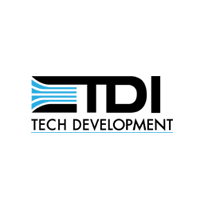 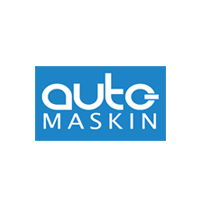 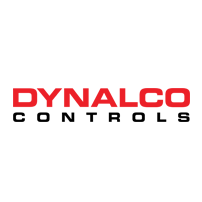 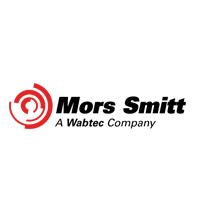 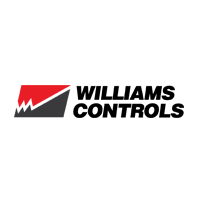 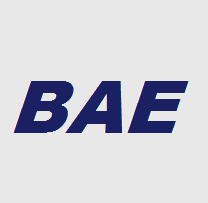 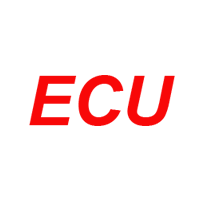 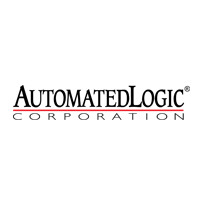 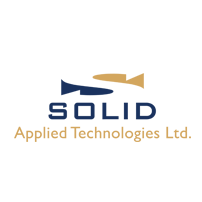 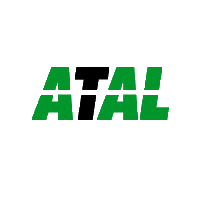 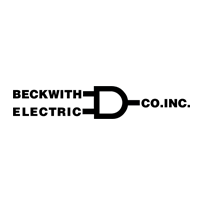 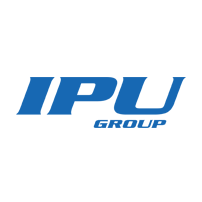 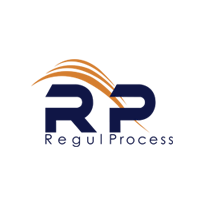 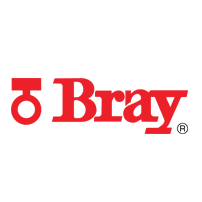 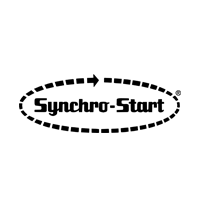